We’re honored to announce our second keynote speakers for DjangoCon US 2022 and two wonderful members of the San Diego Python/Django community: Melanie Arbor and Jay Miller! For the first time, DjangoCon US will feature two speakers doing one keynote on making Python more approachable and growing the community. 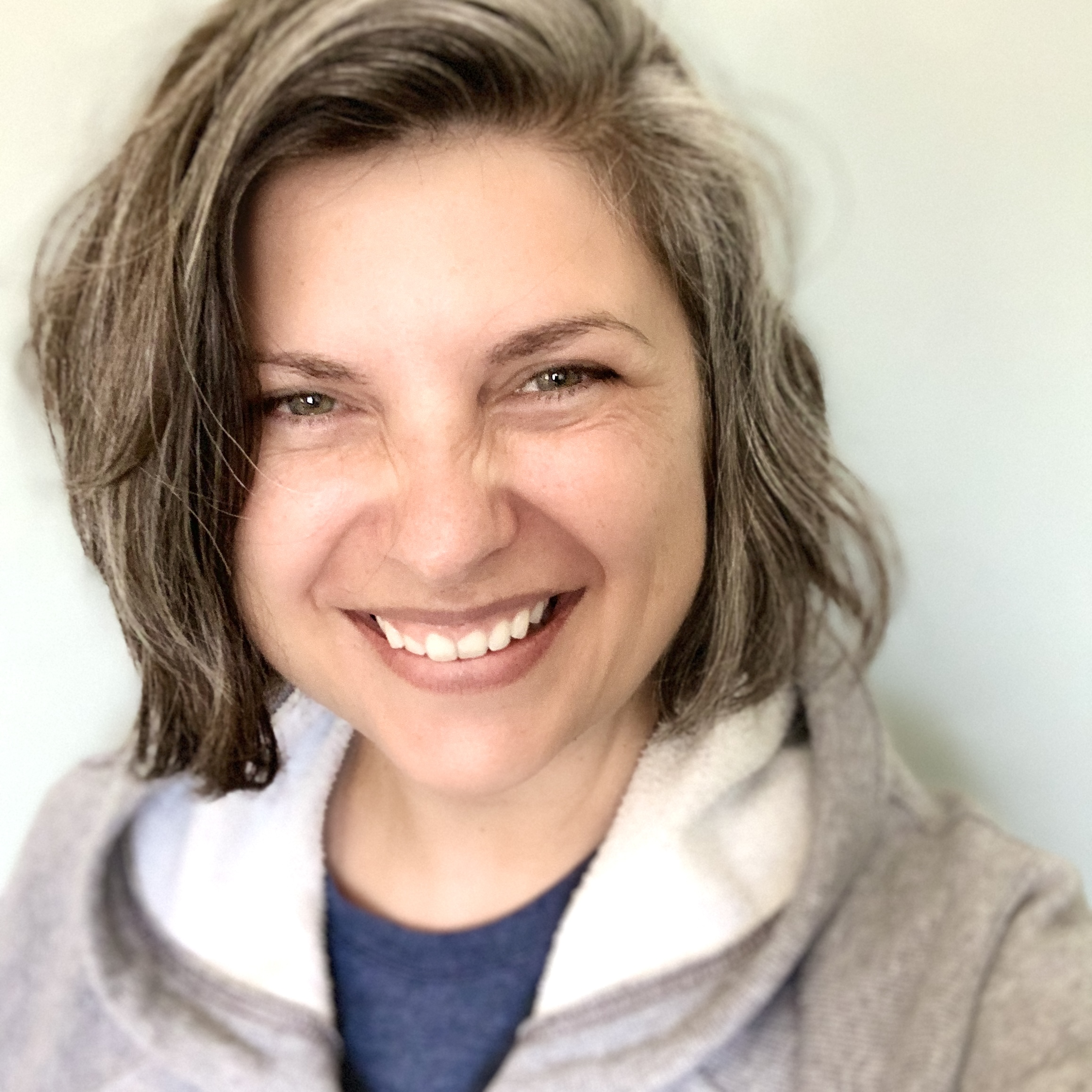 Melanie is a tinkerer, a Python developer, and the creator of FiveUp. She is (mostly) shamelessly mentally ill. She lives in San Diego, California, even though she doesn’t like sand because it always gets in your mouth no matter what you do. She has yet to figure out the correct number of marshmallows to eat.

Jay is a Senior Cloud Advocate at Microsoft based in San Diego, CA. As an advocate, Jay has appeared on numerous podcasts and video channels, presenting to developers around the globe!

Their keynote, titled “Come on in, the Water’s Fine: Making Python More Approachable”, will talk about their perspectives as developers who have benefitted from the community at large and how established members of that community can make the pool even more welcoming for potential new developers. 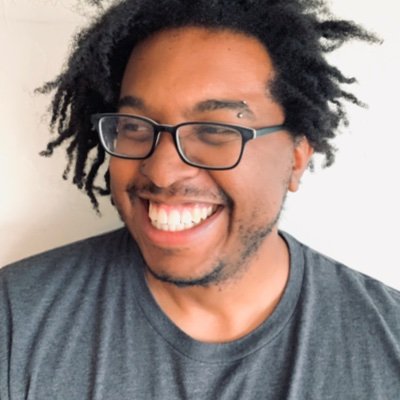 Python has grown to be the largest programming language in the world; that’s one big pool. But like all things tech there are too many things that keep folx out of the water, and lots of ways we can get them diving into the deep end.

This talk shares the perspectives of two developers who benefitted from a community that was welcoming, supportive, and awesome. They’ll share the advice they did and DIDN’T receive; stories from along the way; and how those of us already floating can make room for all the new people wanting to join in on the fun. Grab your floaties, kids—let’s jump in.