The talk is about the AyudaPy.org project that began as an experiment / weekend project and became a social force in Paraguay that in many cases replaced the response of the state, its origins, future, how the technology and UX choices were key for its success and the challenges of becoming overnight as project manager, mantainer and spokesperson for an Open Source project replicated in several countries and above all how to survive the burnout of this situation. 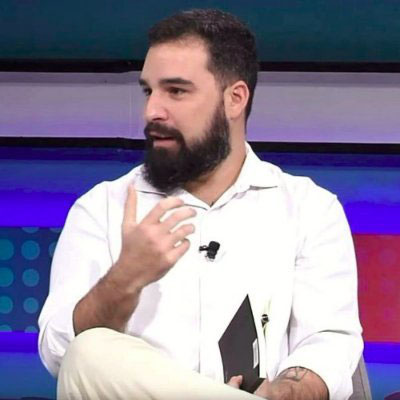 Marcelo Elizeche is a developer from Asunción, Paraguay with a background in Information Security who usually spends most of his time doing projects that do not generate economic income but that are fun, such as organizing the Python Paraguay community and promoting the defense of digital rights and privacy.