Django’s migration system is one of its greatest strengths as a framework. It can automatically generate migrations based on your changes to your models and can detect which migrations need to be applied to a database. But, as the size of your development team and user base scale, there are pitfalls that you need to be aware of. Not all migrations can be safely reversed, and trying to rewind bad migrations on a production database can cause a data disaster. Not all migrations can be safely deployed without downtime, and trying to deploy them can give your users and your engineers a wall of errors.

This talk will cover the following:

This talk assumes familiarity with the management commands makemigrations and migrate. It’s likely to be most helpful for people working on a Django project where there are many branches being worked on simultaneously or for those working on applications with moderate to high uptime requirements. 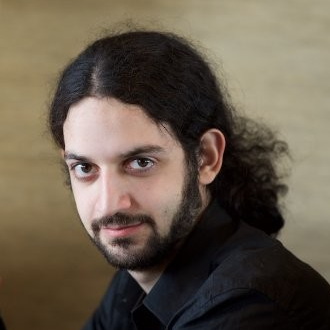 Zags is the CTO of Zagaran, Inc., a contract software company. He has led dozens of full-stack software development projects between both the private and public sectors. Zags graduated from Harvard in 2012 with bachelor’s and master’s degrees in Computer Science. He previously worked at Google, mentors for TechStars, and is a published game theorist.