We’ll describe some issues we faced with some bulkier and less supported search options. Django’s core functionality has come a long way since 1.10 and all the tools you need are there without having to bring in more dependencies. We’ll discuss the history and evolution of django-haystack and backends including Elasticsearch. We’ll explore adding facets, queryset annotations, and FTS techniques to whittle down the data into more efficient chunks of Data in a Django application. We’ll use a simple project to demonstrate how to extend django-filter to do what we needed and how we separated and rebuilt indexes. Hopefully, after our talk, more developers will be better equipped to use the built in tools already available.

I am a new member of Caktus Group, a very active web app company from Durham, NC. Caktus Group invested in me to help with a career change into Software Development. I previously worked in the Healthcare for 20 years and later with MySQL in business development. In addition to being a Software Developer, I also contribute to DevOps and Security. 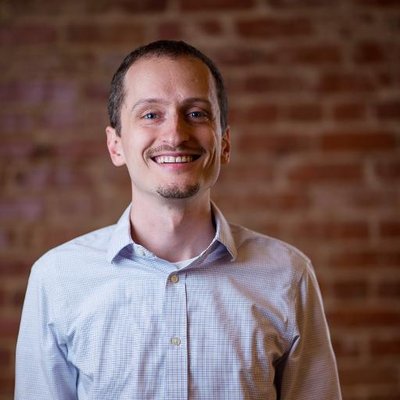 Colin is co-founder and CTO of Caktus Group, a Python/Django web and application development firm. Caktus architects solutions for diverse clients, including UNICEF, the International Rescue Committee, Discovery Communications, and many universities and non-profit organizations. In 2022, Caktus became an employee-owned organization headquartered in the heart of downtown Durham, NC. Colin enjoys collaborating with team members and partners to build solutions using Python, Django, Ansible, and Kubernetes. In his spare time, he’s active in Code For Durham, a civic hacking brigade he helped found in 2013.