Many teams document the conventions for their projects. However, documentation gets out of date, forgotten, or sometimes ignored. Simple documentation requires team members to constantly remember all the ‘rules’ for your project. You can better enforce those rules and free up your team members to think about harder problems using linting tools like flake8, import linter, and pre-commit.

These tools provide tons of useful stuff out of the box, but you can push them so much further with customization. This allows your project to formally document conventions, but also enforce them automatically on every commit, merge, and build. This can make code reviews faster and more focused on the problems your code is meant to solve.

This talk will introduce tools like flake8, import linter, and pre-commit along with some of their built-in functionality. Then, we’ll briefly explore some ways to customize them to fit your projects’ specific needs. Some examples of custom linter rules we’ll tour are:

Finally, we’ll discuss ways to use those custom linter rules on every commit, merge, and build with continuous integration or git hooks.

By the end of the talk, you’ll see several real-world linter rules used on Kraken, which is a large Django-based project used to supply green energy to millions of users across the world. In addition, expect no shortage of ideas for your own projects along the way! 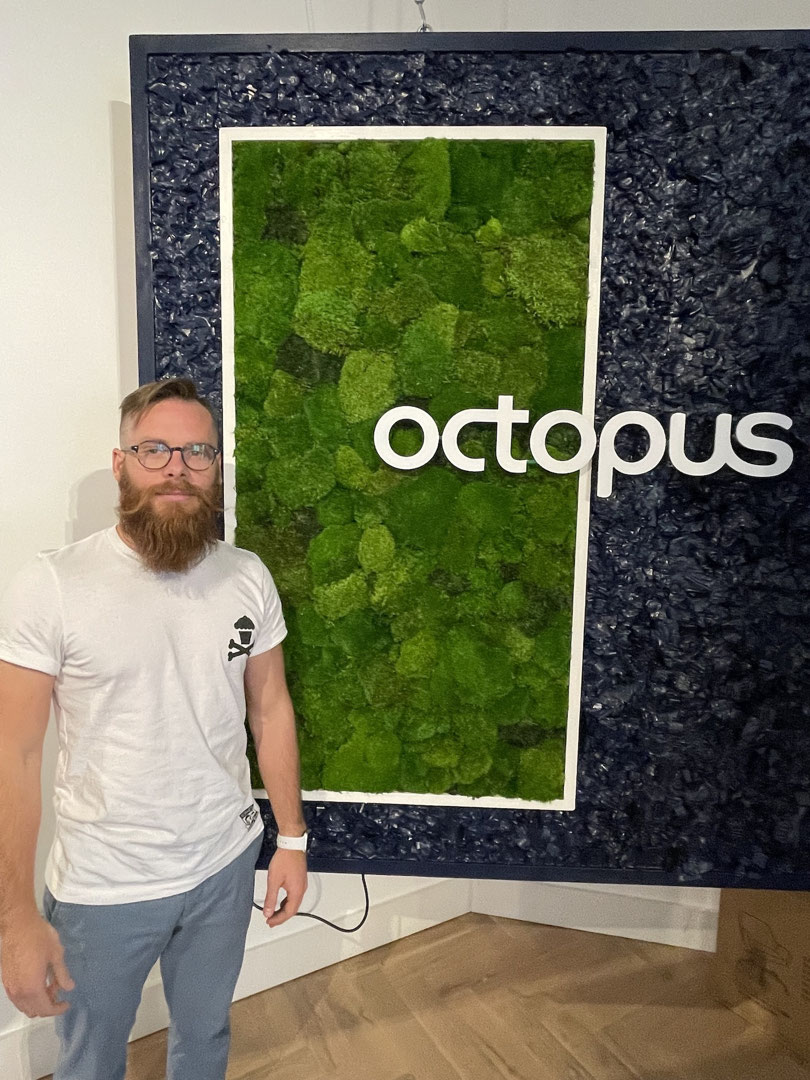 I’ve been developing software professionally for almost 20 years. During that time, I’ve written device drivers for SSDs, desktop GUIs, and web applications. Now I’m working for Octopus Energy trying to save the world from Climate Change. In addition to writing software, I enjoy writing, teaching yoga, cycling, and chasing my Corgi.