Moderated by Dawn Wages, our panelists will discuss:

and much more. It’s been a long time since we gathered leaders of the Django community on one stage to have an open-ended discussion about Django’s present and future, and we hope you’ll join us for this special event. 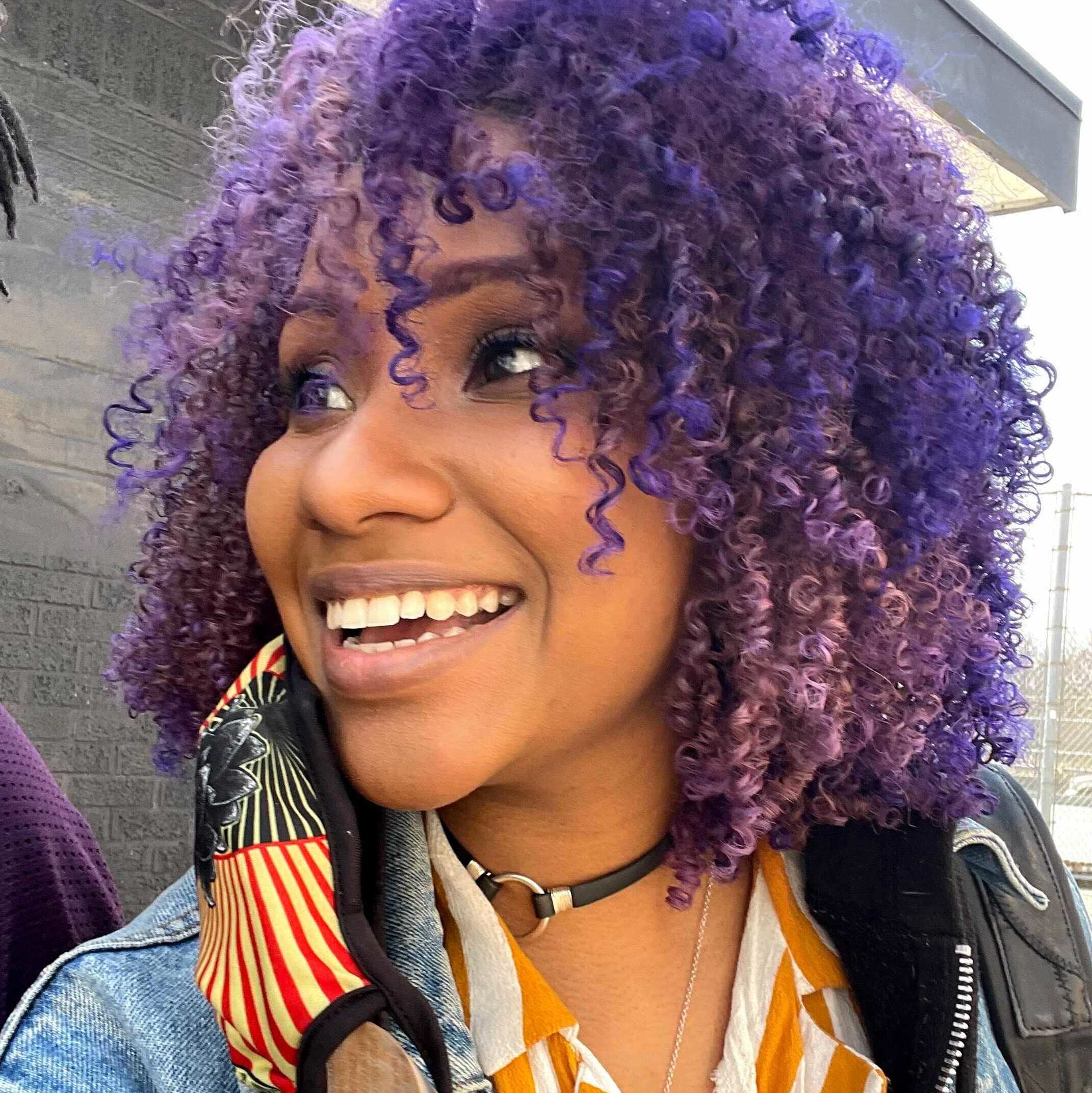 Dawn (she/her/hers) been a part of the Python and Django community since 2016 where she has volunteered with Django Girls, served on the core team of WagtailCMS, organized DjangoCons, and consulted for researching institutions, software agencies and non-profits supporting Black, Brown, Indigenous, 2SLGBTQIA+ (two-spirit, lesbian, gay, bisexual, trans, queer, intersex, asexual/romantic plus), PLWH (people living with HIV), and the formerly incarcerated. She helps manage Open Source communities in Ethical Source Licenses and anti-racist code. She is on the Board of Directors of the Python Software Foundation and is the Sponsor Chair for another year for DjangoCon US. She works at Microsoft as a Product Manager supporting the Python community.

These days when she’s not hanging with her pups or watching something Trek related, she’s on quad skates in the park with her skateboarding fiancée (they/she).