In this talk, we’ll discuss our rationale for choosing this approach over other approaches like XHTML, etc. We’ll then dive into some code and show what exactly we mean by a Hybrid of Vue and Django. Then we’ll discuss some of the lessons we learned and what we might do differently next time.

We hope that those that attend this talk would walk away feeling inspired to try things that leverage the strengths of your team and the best features of the technologies in your toolbox. 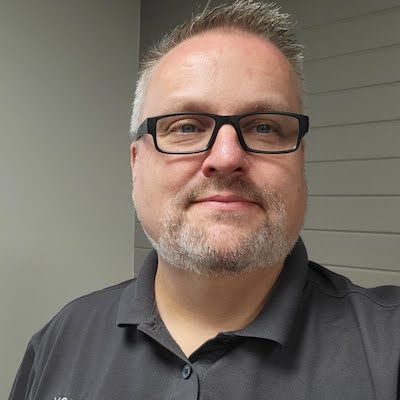 Brent O’Connor is a co-founder and Director of Engineering at Canopy, a Public Benefit Company, which builds data management and reporting software for government organizations. He helped start Canopy from its humble beginning to what has now grown into a talented team of engineers, client success staff, and administrators who love working together.

Before working for Canopy, Brent had fun (and sometimes challenges) building an array of websites, from a social network to a CMS for a newspaper in Washington. During the early days of the web, he even built his own web Framework.

Outside of work, Brent loves doing things with family or just kicking back playing video games and watching movies. 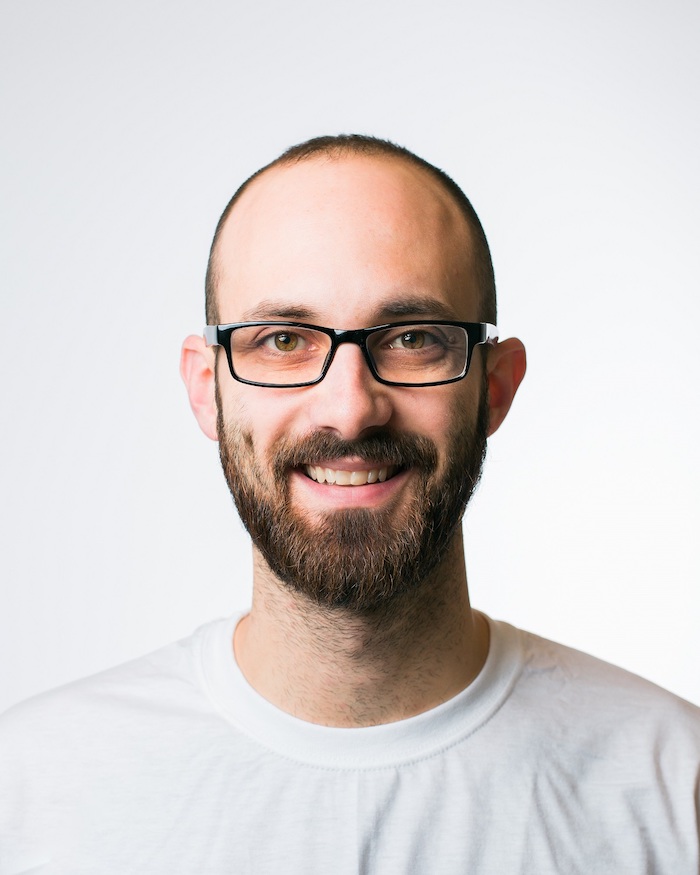 Joshua Weaver is a Senior front end engineer at Canopy, a Public Benefit LLC. Over the years Joshua has gained experience working in several b2b startups and companies serving higher-ed and educational markets, in addition to freelancing. A couple notable examples of his work include a textbook sourcing application and a Gmail plugin for improving communication through email. At Canopy he enjoys mentoring others in the ways of the front end as well as asking hard questions.

Levi is a senior software engineer at Canopy, a Public Benefit Company, which creates technical tools and resources to help community-based programs demonstrate impact. He started working with web applications when he was studying computer science at Kansas State University. He has gained a wide range of experience in the seven years since, having worked in user support and QA as well as front-end and back-end development. As an engineer he also enjoys bending the Django ORM to his will and making it run complex SQL queries.

In his spare time Levi enjoys being a husband and father, producing music, and being a college football fan.