Debugging is the unsung skill for a developer. Eventually all developers encounter a 500 error, a blank page or perhaps the worst of them all, the phrase “it doesn’t work.” This tutorial will help prepare you for that inevitable bout with bewilderment by showcasing the tools and debugging strategies available to Django developers.

This tutorial is best suited for beginner developers, folks new to Django or new to web development. The topics this tutorial will cover are:

For the two labs in the tutorial, starter code will be provided so you can follow along or go at your own pace. If you choose to implement this code you will need the following: 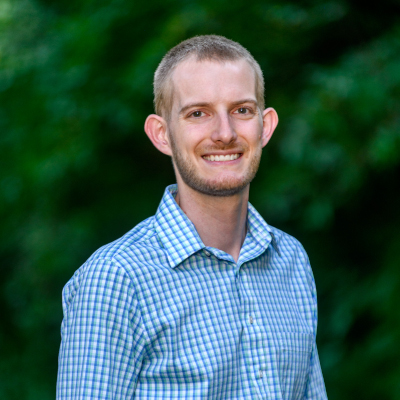 Tim Schilling is the lead developer at AspirEDU, an education analytics company. For most of the 2010’s he spent his time working as a remote freelance contractor working with small businesses and individuals. He currently assists with the Django Debug Toolbar, has a handful of Django commits, works as a mentor with the Underdog Devs organization. Outside of software, he’s an avid homebrewer, a sports fan, attempts gardening, making hot sauce and bread baking.